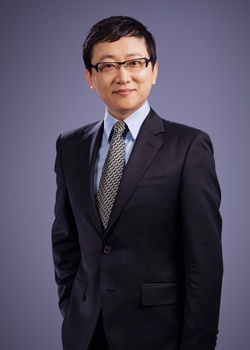 ​He graduated from Korea University in 1992 with a B. S. degree in Chemistry and graduated from Graduate School of the university with a M. S. degree in Chemistry. After graduating, he had worked for Yuhan Research Institute which is one of the largest pharmaceutical companies in Korea for over 6 years.
He passed the Korean Patent Attorney Bar Examination in 2004, and he received training and conducting research at International Intellectual Property Training Institute. He has joined us since April, 2014. Now he deals with cases which are related to his technical expertise in Pharmaceutical and Chemical areas including international cases.